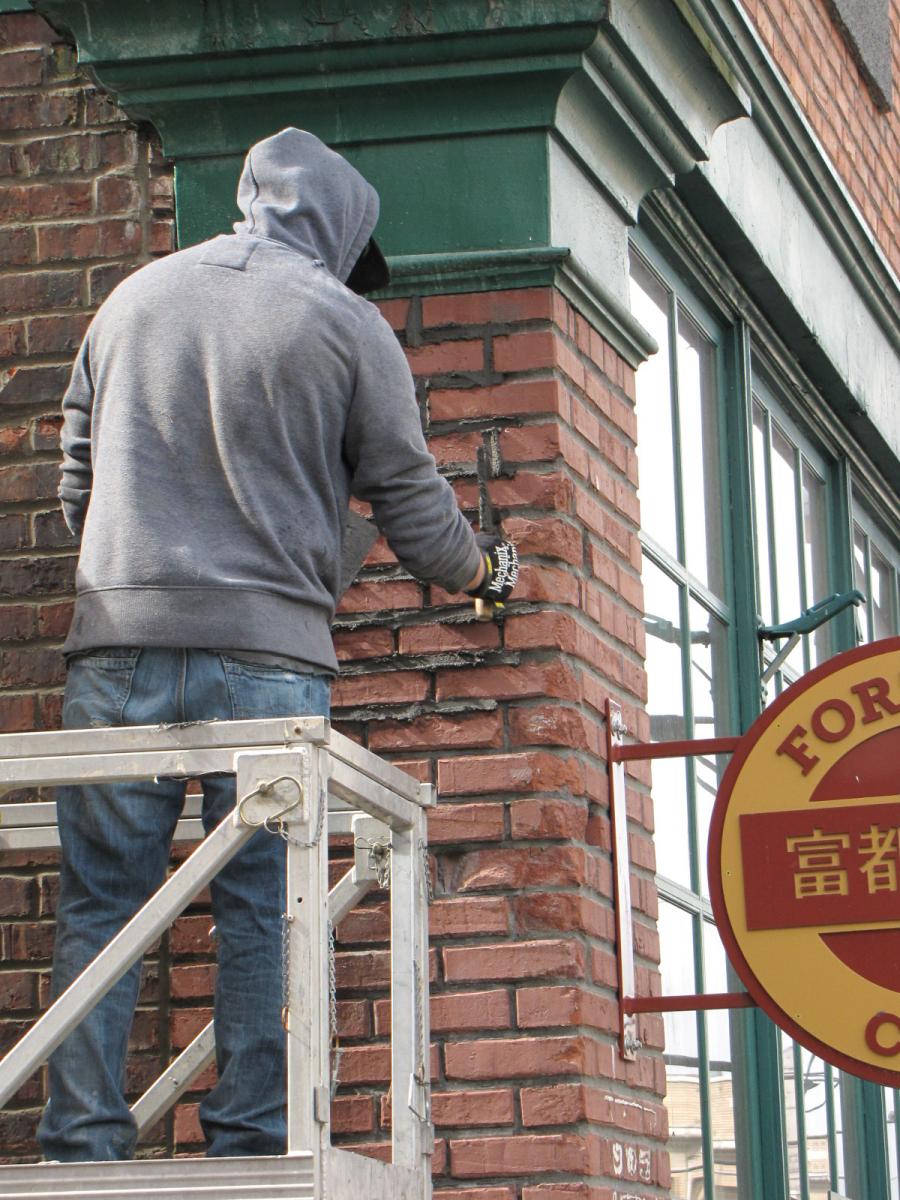 At the close of the 2017-2018 legislative session, the Washington State Legislature directed the Department of Commerce , in cooperation with the Department of Archeology and Historic Preservation (DAHP), to initiate an inventory of unreinforced masonry (URM) buildings in Washington state, excluding single-family housing. Commerce and DAHP convened a 28-member advisory committee and contracted for a seismic study of unreinforced masonry (URM) buildings. This undertaking included inventorying and categorizing the URM building locations, attributes (e.g., building use, historic character), and vacancy or underutilization using existing data sets and surveys to the greatest extent possible.

This study’s data collection effort yielded a database with a total of 15,200 buildings, of which:

Of the buildings confirmed to be URM:

Note that this study’s findings are not inclusive or representative of all buildings in Washington; they merely reflect existing survey and data resources that could be incorporated into the project’s database. They are not a substitute for site-specific investigations assessing whether a structure is a confirmed URM building.