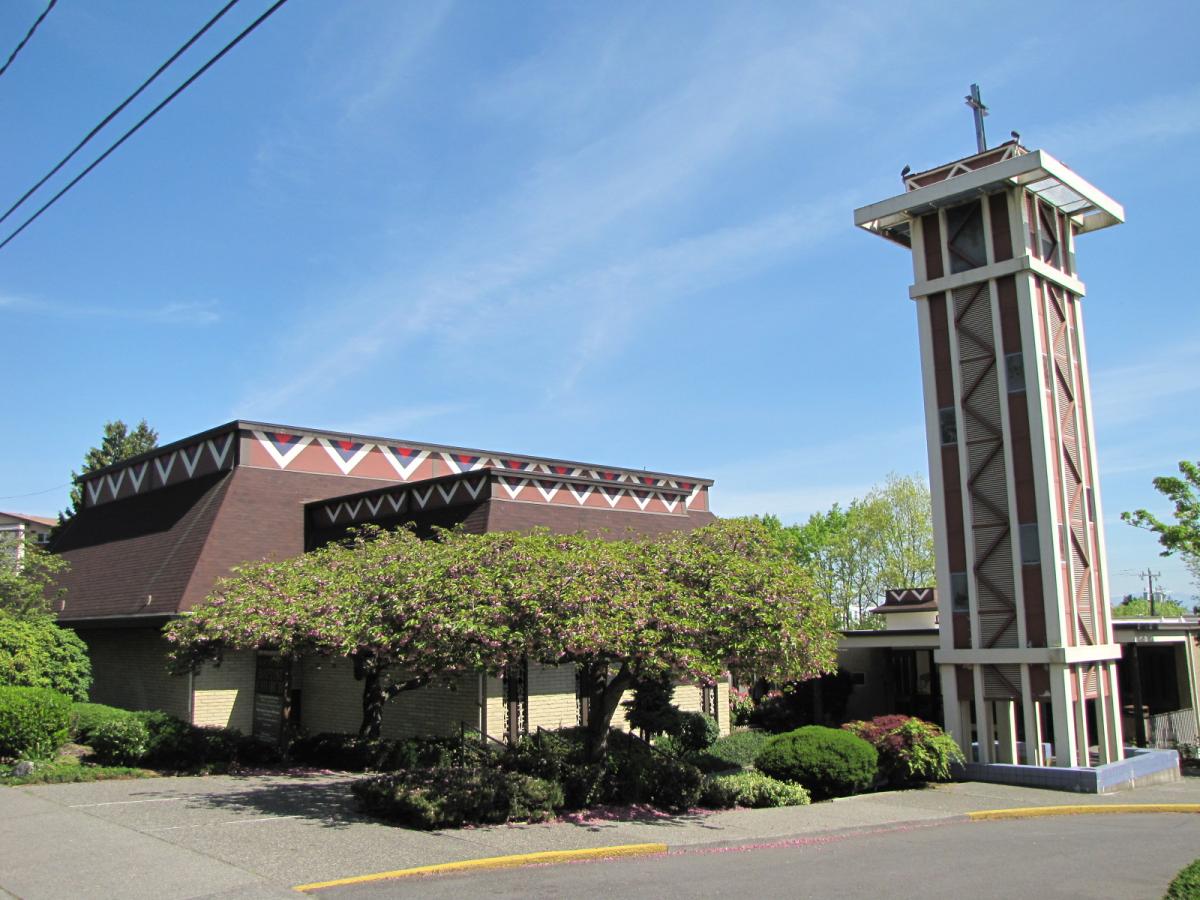 The Washington State Department of Archaeology and Historic Preservation (DAHP) is under contact to identify and survey historic sites in the State of Washington relating to Black history. Specifically, the study seeks to identify Black “creators” (architects, designers, engineers, artists, builders, etc) who have made contributions to Washington’s built environment and help tell the full story of Washington state history. The lead for the project is Guided Methods and Studio TJP. The team has set up project portal here: www.blackhistoricsiteswa.com.

The Black Historic Sites Survey is being supported in part by an Underrepresented Communities grant from the Historic Preservation Fund administered by the National Park Service, Department of the Interior. DAHP has administered several grants through this program, including surveys and National Register nominations for Latino and Filipino American historic sites in Washington State. DAHP is also dedicated to equitably promoting the recognition and preservation of historic and cultural resources that tell Washington State’s full history in order to empower Washingtonians and offer everyone a sense of inclusion and belonging in their communities.

In 2020, the Washington State Department of Archaeology and Historic Preservation (DAHP) was pleased to announce a new effort to identify, document, and commemorate the rich contributions of Filipino Americans to Washington State’s built history. This project is supported through a grant from the Underrepresented Communities Grant Program funded through the Historic Preservation Fund as administered by the National Park Service (NPS), Department of Interior. Survey and identification work is currently underway with the Filipino American National Historical Society (FANHS), who has been contracted to undertake this project.

This project builds on a previous context statement prepared for the agency regarding the protection of Asian/Pacific American resources in Washington State, as well as the recently published NPS Asian American Pacific Islander National Historic Landmarks Theme Study. Washington has one of the highest concentrations of Filipino Americans, who have played a significant role in the state’s history.  Not only does the history of Filipinos in the state align itself with nationwide contexts of social history and immigration, but it also outlines the leadership of notable Filipino Americans living in Washington State from the late nineteenth century to present day.

Working with Filipino American historians and community members and their partners, DAHP will gain a significantly expanded understanding of the themes and property types that are associated with the settlement and growth of Filipino Americans.  This is part of DAHP’s long-term strategy to understand, document, commemorate, and collaborate with all underrepresented communities within Washington State.

The project will include ample outreach opportunities, and ultimately result in recorded oral histories, a context statement, Historic Property Inventory forms for significant sites and buildings that tell the story of Filipino Americans, and completion of two National Register of Historic Places nomination forms.

The National Park Service announced in June that it has awarded $750,000 in Underrepresented Community Grants to support the identification and nomination of sites to the National Register of Historic Places. The Underrepresented Community grant program focuses on documenting the homes, lives, landscapes, and experiences of underrepresented peoples who played a significant role in national history. FY 2019 grants will help fund 18 projects to eight states, six tribes, two local governments, the District of Columbia, and the Federated States of Micronesia.

In 2015 & 2018 DAHP received Underrepresented Community grants from the National Park Service to complete a study of Latino heritage in the Yakima Valley and Greater Seattle Area. We are happy to present the findings of the studies, prepared by Artifacts Consulting, in the form of a report (in Spanish and English), 37 intensive level historic property inventory forms, two National Register nominations, and oral interviews. You may download the surey reports using the link below and access the inventory forms by going to Wisaard.  The National Register nominations are currently being processed by staff and will be posted when they are finalized.  The oral interviews are housed in the state archives.