Dec 14, 2009
WASHINGTON, D.C. – Today, the President’s Committee on the Arts and the Humanities (PCAH) and the National Park Service (NPS), jointly announced the awarding of $9.5 million in federal competitive Save America’s Treasures (SAT) grants, which are made in collaboration with the National Endowment for the Arts (NEA), National Endowment for the Humanities (NEH), and the Institute of Museum and Library Services (IMLS). With these funds, 41 organizations and agencies will act to conserve significant... more

Dr. Jan Matthews leaving NPS for the University of Florida

Dec 09, 2009
After six years of serving the National Park Service as Associate Director, Cultural Resources and Keeper of the National Register of Historic Places, Janet Snyder Matthews, Ph.D., will leave the agency on Friday, December 11, to join the faculty of the University of Florida. She will teach in the Historic Preservation Program of the College of Design, Construction and Planning beginning in January 2010. “Jan Matthews has given her all to the National Park Service during her tenure at the... more 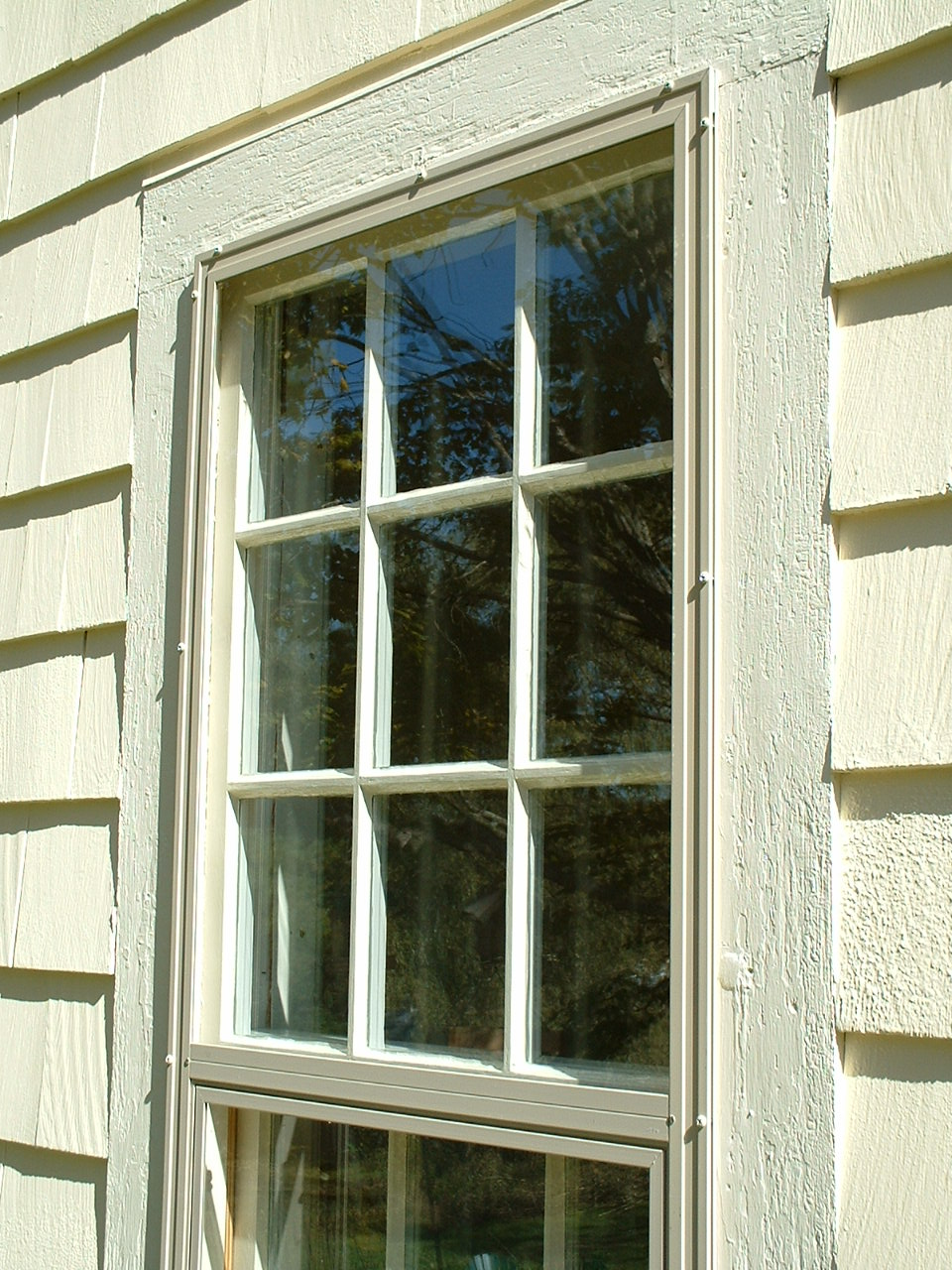 A NEW GENERATION OF USGS MAPS

Dec 03, 2009
“US Topo” is the next generation of topographic maps from the U.S. Geological Survey.  Digital US Topo maps are designed to look, feel, and perform like the traditional paper topographic maps for which the USGS is so well known.  However, in contrast to paper-based maps, US Topo maps provide technical advantages that support faster, wider... more

Dec 01, 2009
[gallery] From Jacob Jones, The Daily World Suspended high above the ground on scaffolding, the workers can touch the sky, run their fingers over the clouds and pull the stars from space. Crews chipped at the fading heavens this week, pulling the plaster skyscape from the ceiling of the 7th St. Theatre in Hoquiam. The painted clouds crumble. The star light bulbs unscrew from their constellations. Theater... more

Nov 30, 2009
The National Alliance of Preservation Commissions has announced the dates for the 2010 Forum to be held July 28 - August 1 in Grand Rapids, Michigan.  The NAPC Forum is the only national conference dedicated to local historic preservation commissions and their issues.  Forum is held once every two years. Features: Innovative and interactive panel presentations and facilitated discussions. Mobile workshops and tours highlighting preservation work and historic... more 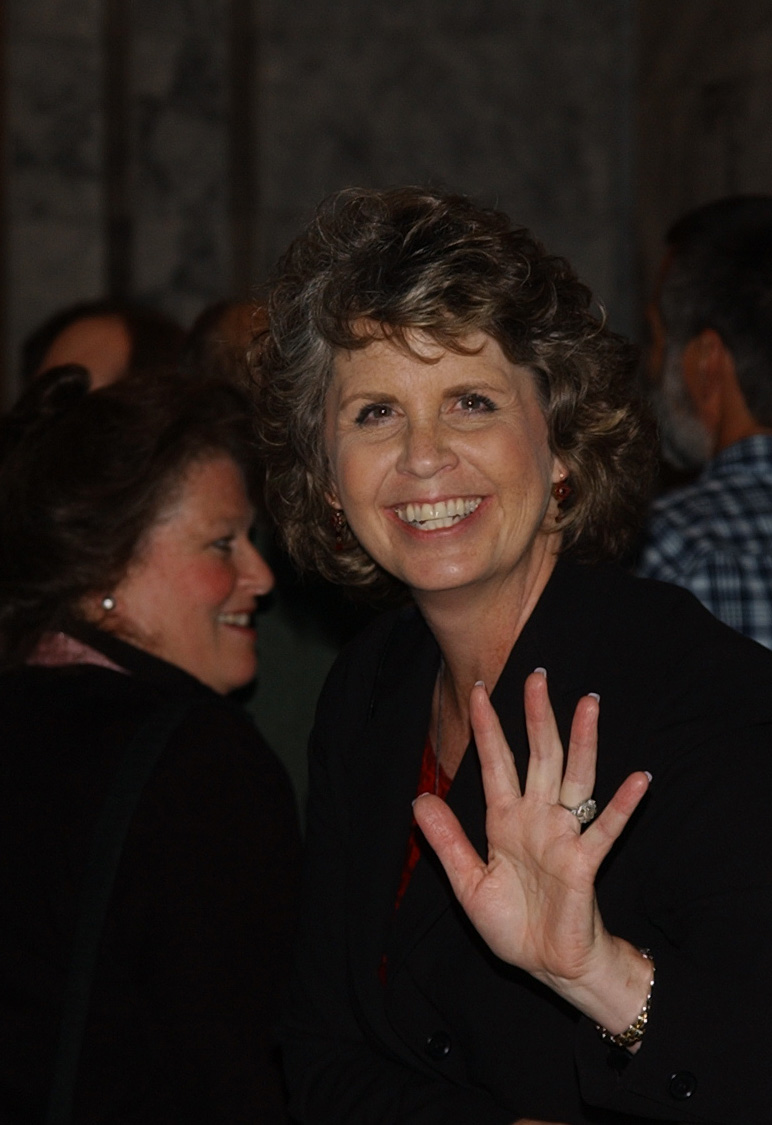 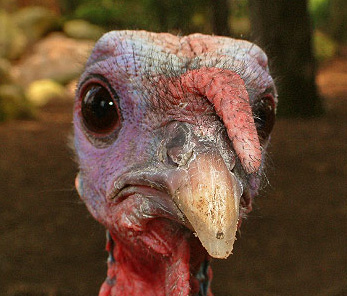 From all of the staff at the Department of Archaeology and Historic Preservation - we wish you and yours the Happiest of Thanksgivings! 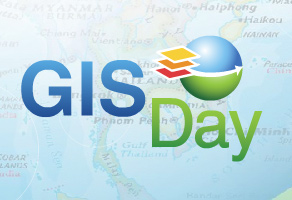 From the Alps of Austria to the Outback of Australia, from the sandy beaches of Hawaii to the frozen tundra of Alaska, over a thousand events are taking place today in 78 countries and 46 U.S. states.  Check it all out... more 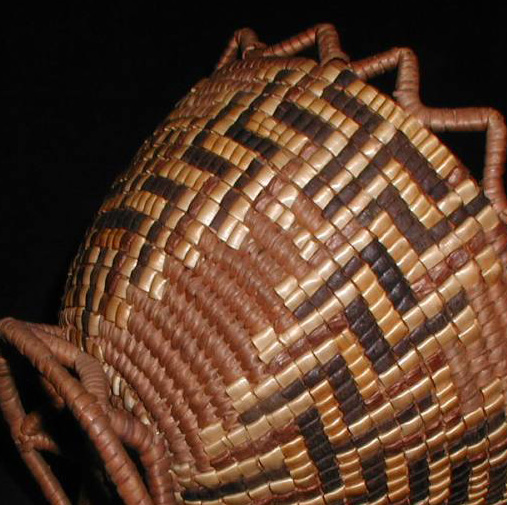 Nov 17, 2009
The Historic American Building Survey (HABS) office of the National Park Service has announced the 2010 Charles E. Peterson Prize Competition. The Peterson Prize annually recognizes the best sets of architectural measured drawings of historic buildings produced by college students and submitted for inclusion in the HABS Collection at the Library of Congress. The Prize, jointly sponsored with the Athenaeum of Philadelphia and the American Institute of Architects , is named in honor of Charles E... more

DONOVAN RYPKEMA TO SPEAK IN TACOMA 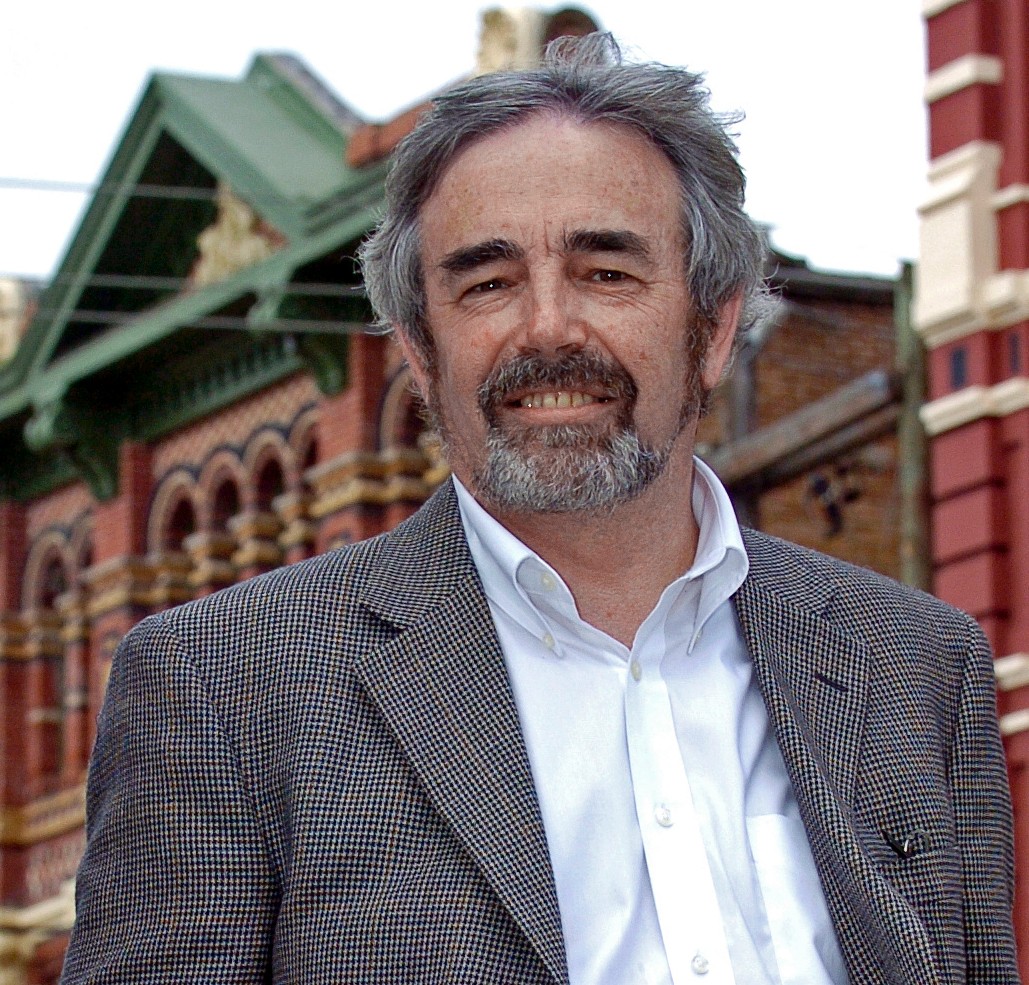 You are Invited to a Special Community Event!   Sustainability, Economics and Historic Preservation    A Presentation by Donovan Rypkema
Date:            December 7,...
more

COMMEMORATION OF THE CENTRALIA TRAGEDY OF 1919

Nov 12, 2009
On November 11, 1919, in a showdown between members of the American Legion and the Industrial Workers of the World (IWW), four Legionnaires were killed and an IWW organizer, Wesley Everest, was tortured and lynched.  Eight IWW members were sentenced to 25-40 years in prison for shooting the Legionnaires, but no community members were ever brought to trial for the lynching of Everest.  To commemorate the 90th anniversary of this tragedy, several events will be held in Centralia this... more

Nov 10, 2009
[gallery] Great story from the Yakima Herald on the uncovering of a long suffering historic downtown building in Yakima!

Nov 10, 2009
On October 29th Congress wrapped up its FY10 Interior Department and related agencies appropriations bill (HR 2996) that provides a $4.66 billion spending increase over fiscal 2009.  President Obama signed the bill into law October 30 (PL 111-88.) The law provides particularly large increases for the National Park System, with boosts for operations, maintenance, recreation and preservation, and about every other line item. The law also provides a major increase for the Land and... more

Receive notifications of new posts by email once a day.